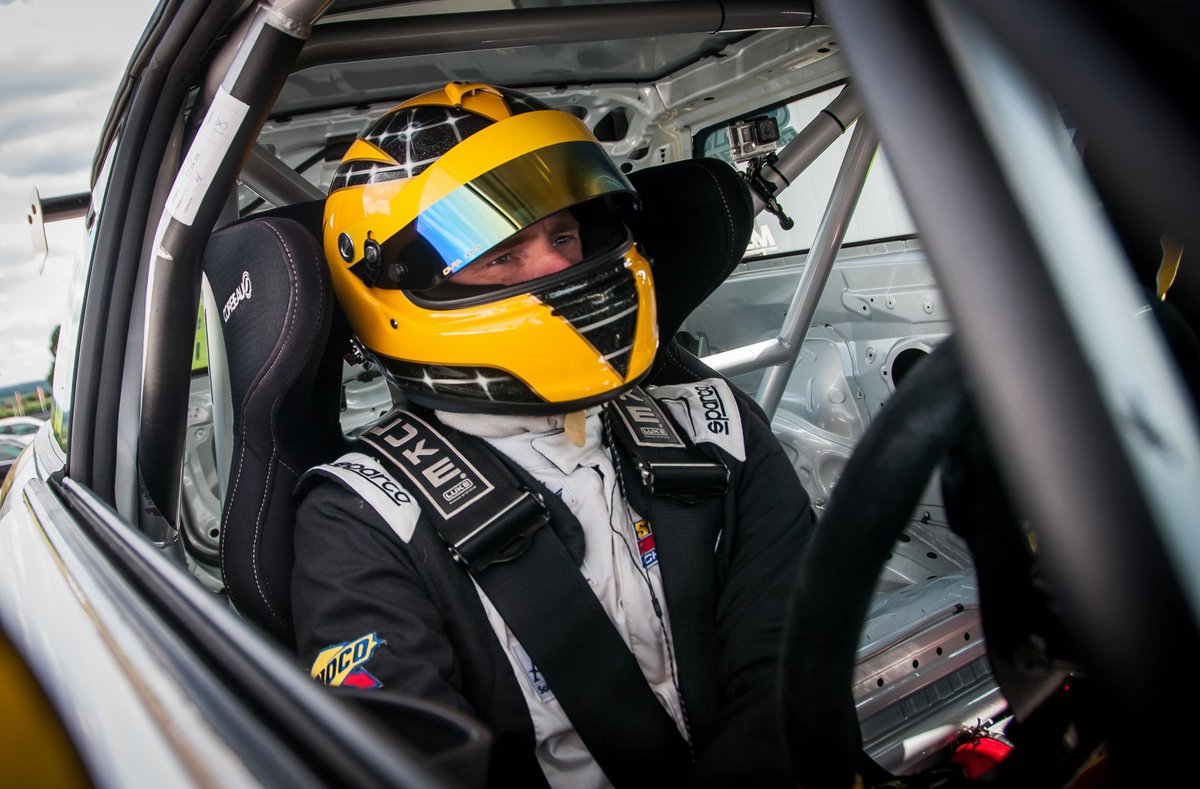 James: “It was a mixed session really, the car felt good and I thought I could have gotten a bit more out of it on my fastest lap, but the tyres just started to drop away on the front. Plus there was a yellow flag out in the last sector for the final few laps, so I kept improving my time in sector one and then slowing for that. I didn’t want to risk a better time under yellows…”

James: “Fair play to Nathan, he drove a great race, but I was half on the attack at him and half on the defence with Dan because he was really close. I think my front tyres suffered in the middle of the race, but then they came back to me towards the end and I was gearing up for one final attack but my gearbox missed a change out of the hairpin and that was just enough to give him the final gap. Still, it’s another podium and really good points.”

James: “It’s been a decent weekend, but I wanted that last podium. I had a rubbish start and then had a massive tank-slapper up towards McLeans at one point. It’s a shame to lose the points lead, but there’s still a lot of the season left to go…“