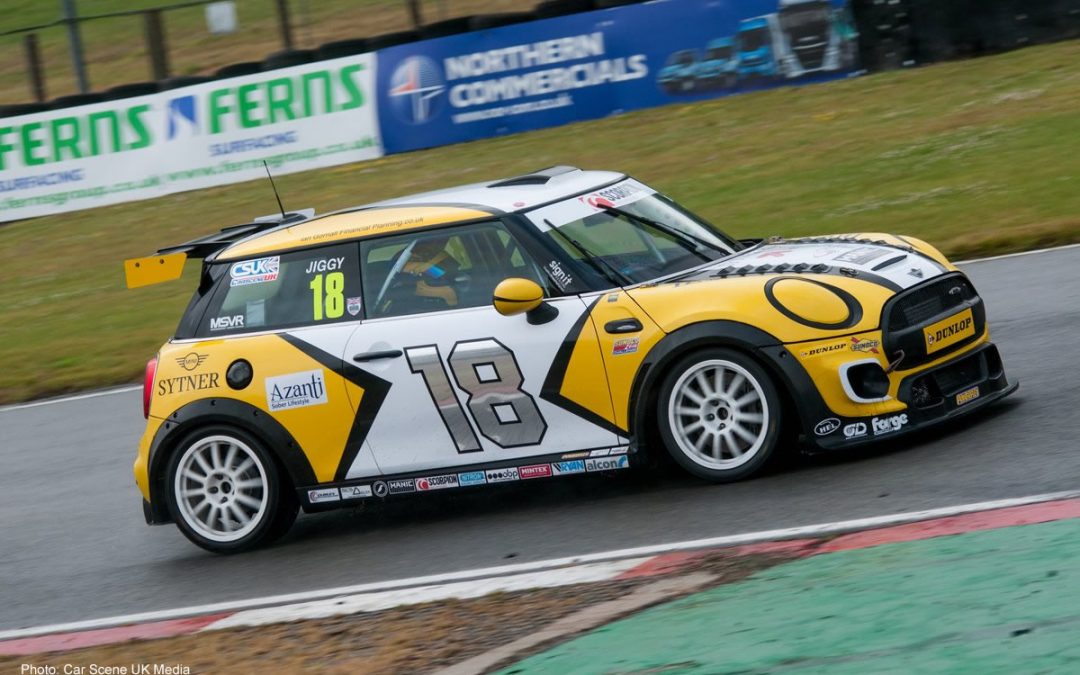 James: “It is with great pleasure that I announce my selection as a Member of the British Racing Drivers’ Club. It has been my ambition to join the Club since I began my journey in motorsport, with membership offered to only a select few and by invitation only.”

“The BRDC is undoubtedly the most exclusive Club in motor racing and it is a privilege to be selected alongside some of the most successful racing drivers from Great Britain and the Commonwealth. I look forward to integrating myself into the Club and wearing the BRDC insignia with pride. I would like to thank all those that have helped me on this incredible journey and with my selection for membership”. 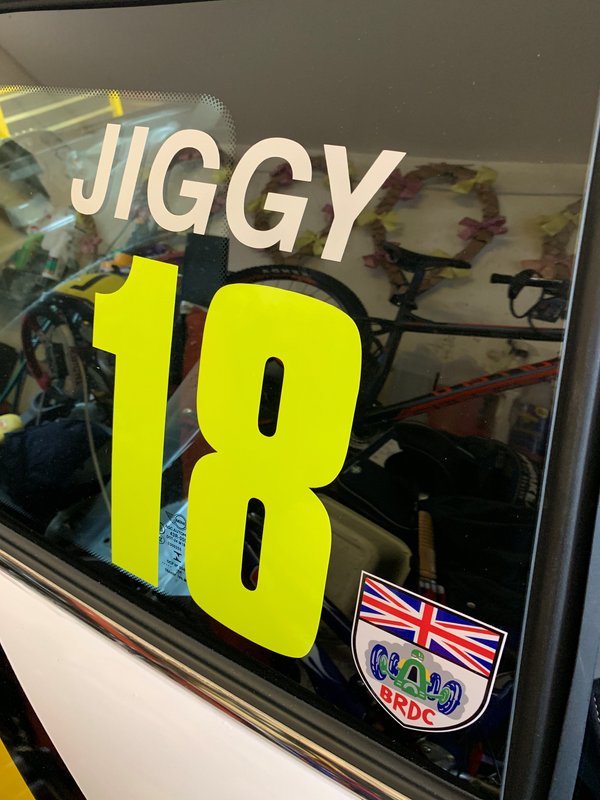 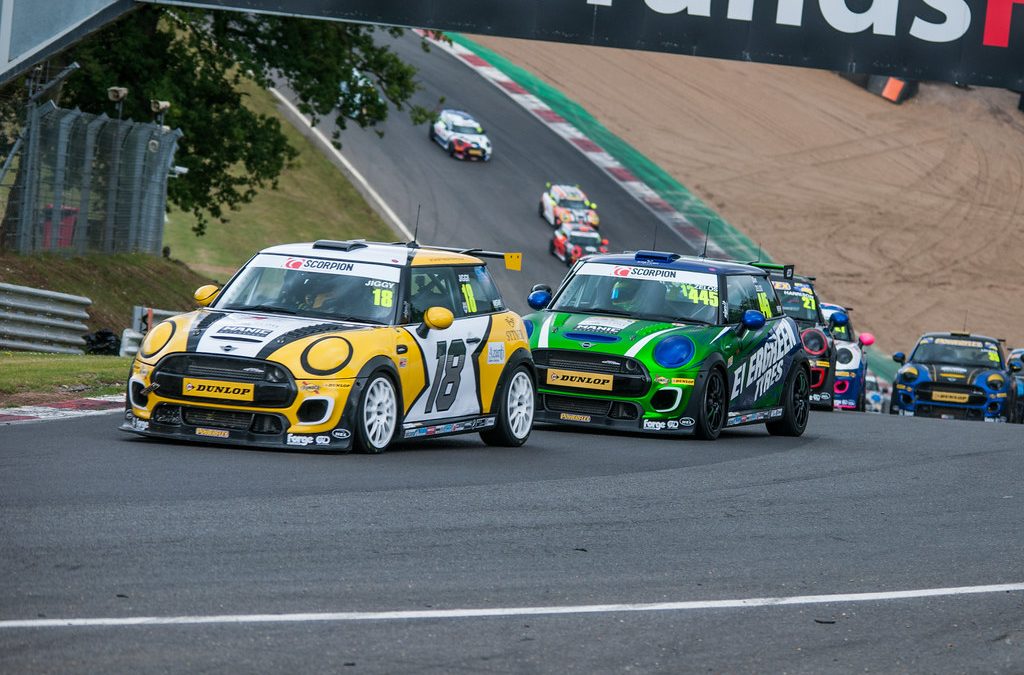 James qualified P4 and wasn’t at all keen on the way his car was working. James: “It felt like a bag of nails,” he said bluntly. “We probably left too much of a dry setup on it and it was all over the place. It wouldn’t turn in, then it would try to oversteer and I just couldn’t get on the throttle. I got about one good lap, and thank goodness I got that!”

James: “That was such a hard race, I had a few massive moments and was on the lock-stops a few times! Ben is so good at defending so I knew I had to take my chance to pass him when I had it, but even when I got past I had a whole bunch of cars pushing me really hard. I really had to work for that. The yellow flags at the end at least meant I wasn’t going to get lunged at that part of the track. But I just had to hold my lines and I’m chuffed to bits with that result.”

James: “It was a tough race and the start was so close. Dan got a great run on the outside of me into the hairpin and I had to defend hard, but then the rear got loose and we touched and Nathan managed to slip past. It was just one of those things. Then with the safety car Nathan got on the power probably only a tenth of a second sooner than me, but it opened that gap up and there wasn’t much I could do. The car felt OK, but we’re still chasing something in the setup.”

James: “The car just wasn’t very good in that one, and we have to find out why. I was struggling for grip and got hit a fair few times, so that may have contributed I guess.”