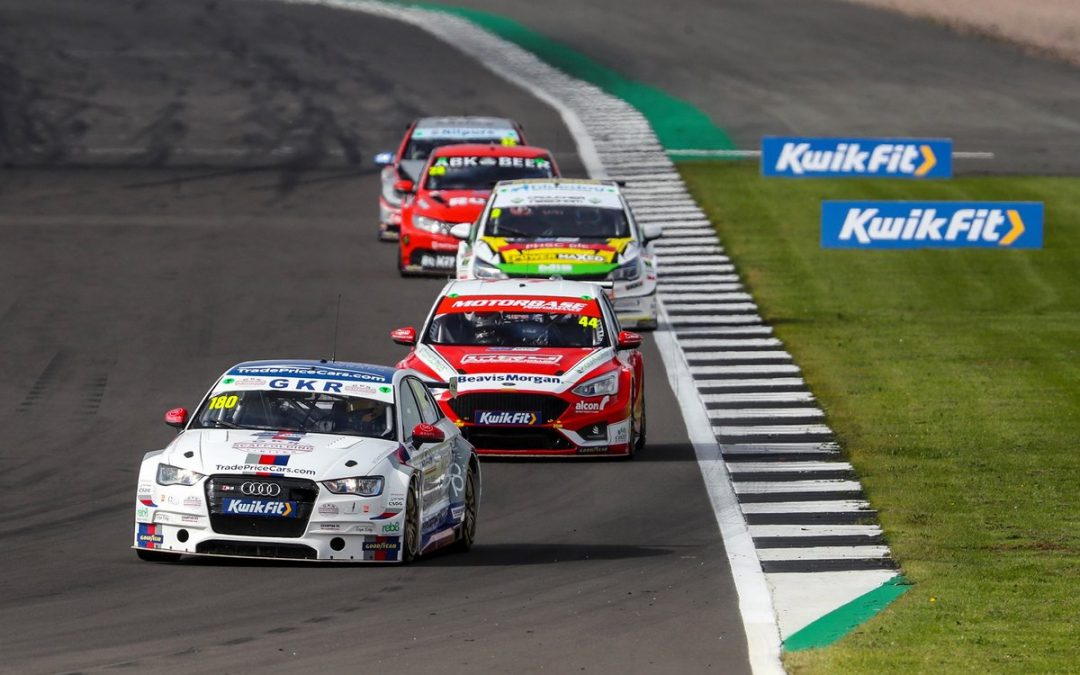 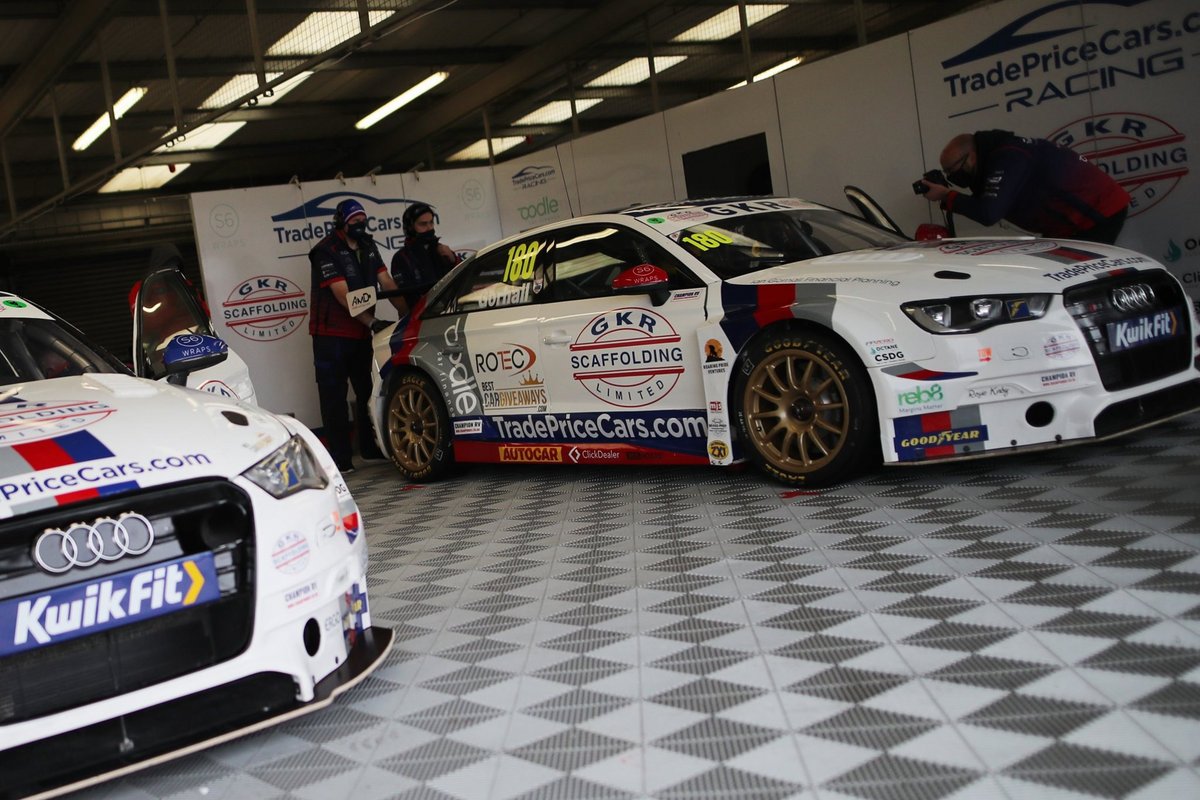 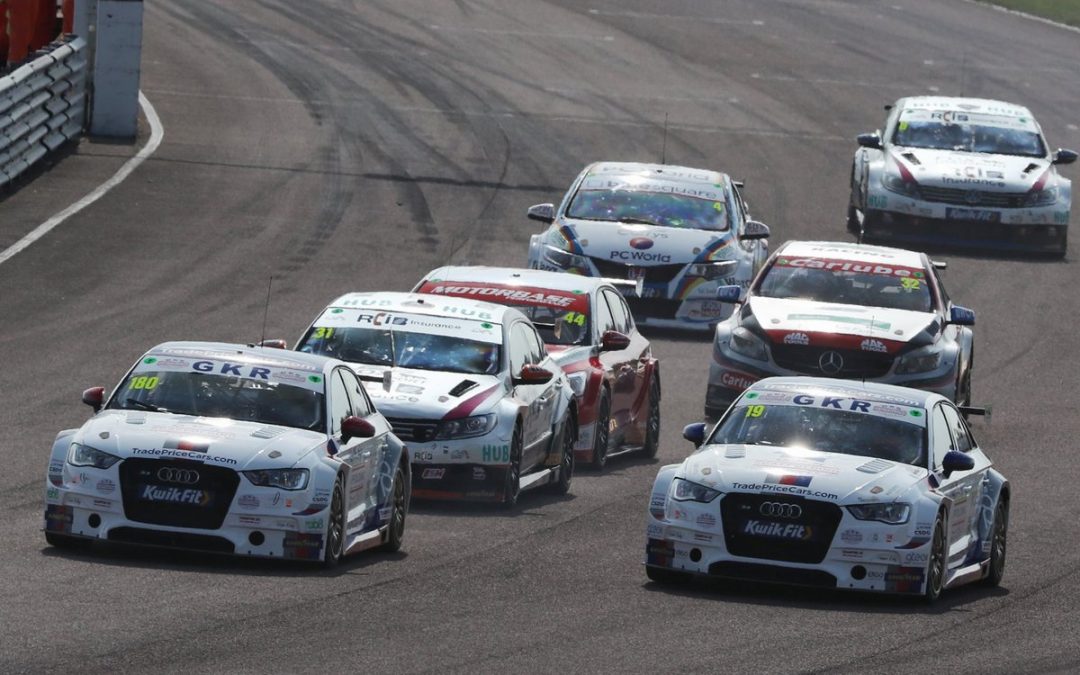 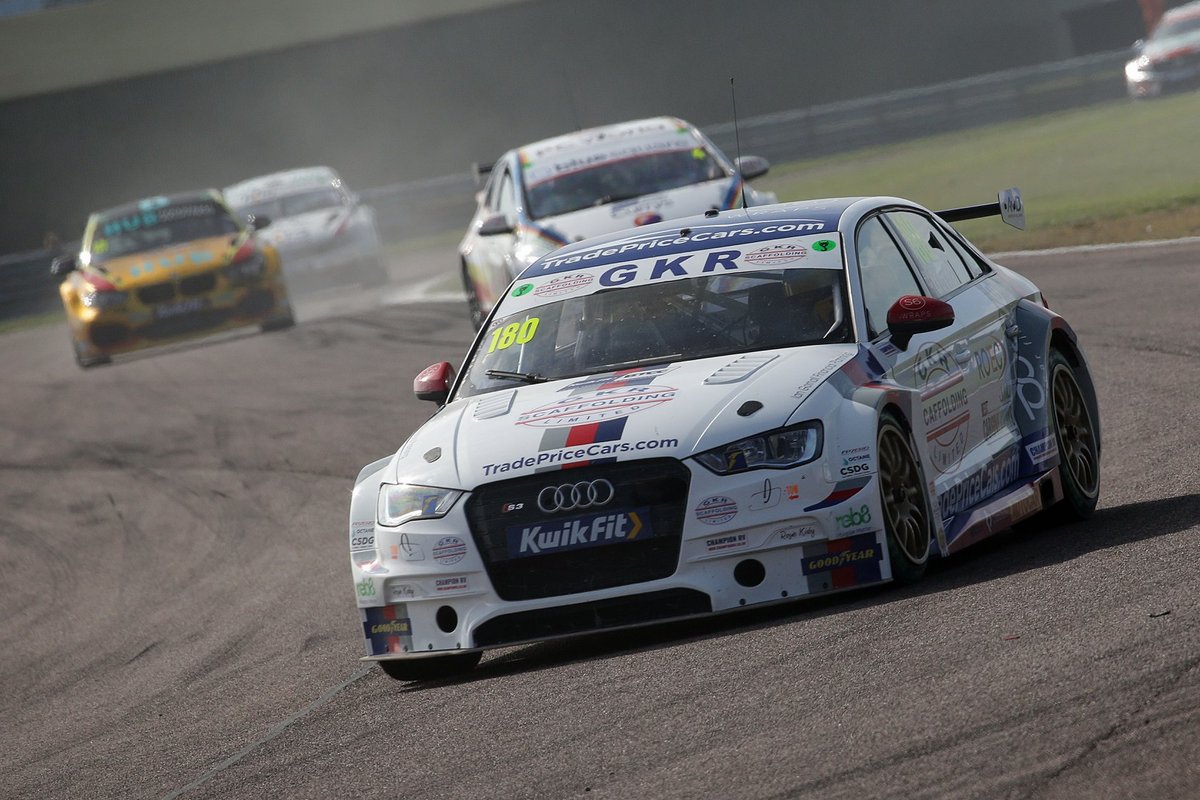 The GKR TradePriceCars.com team endured a challenging weekend on track as the Kwik Fit British Touring Car Championship headed for Knockhill for the fourth round of the campaign. The award-winning, Essex-based motor dealership made the trip to Scotland looking to challenge for more championship points but it would prove to be a tough outing. Despite lapping within a second of pole position, the highly competitive nature of the field meant that James had to settle for 23rd on the grid, leaving him with work to do on race day on a circuit where overtaking can be notoriously difficult.

The opening race would end in disappointing fashion for James when he was caught out by cars ahead slowing when the action was about to restart after an early safety car period, with the damage sustained as he made contact with the Ford of Andy Neate forcing him to retire.

Straight line speed would prove to be an issue across race day. James would be forced to contend with an alternator issue that caused a loss of power steering, but he wrestled the Audi to the finish in 20th place.

He then avoided a multi-car accident that forced the final race to be red-flagged, and would end the restarted 20 lap encounter with James in 18th. 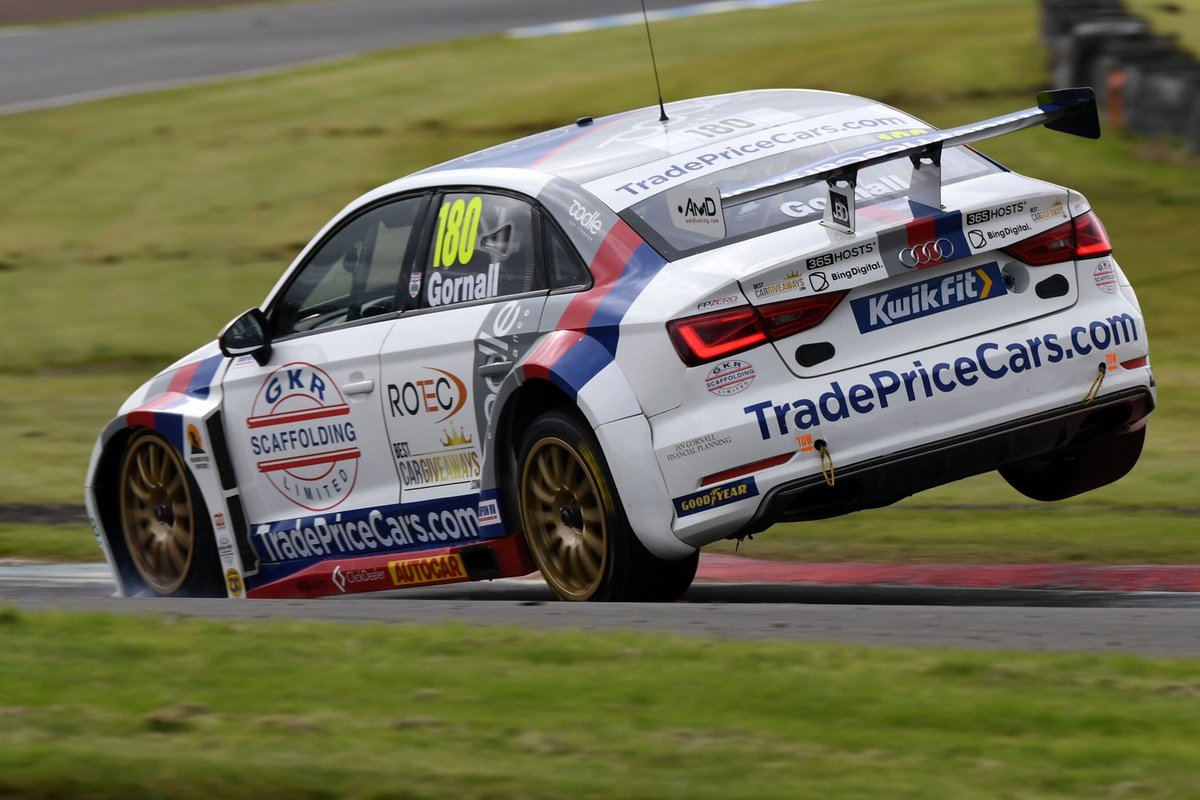 James Gornall, #180 GKR TradePriceCars.com Audi S3:
“It’s been a really difficult weekend. Through Saturday I felt we were making good progress and I did everything I felt we needed to do to get a good position in qualifying, but everyone else found more time than us which was disappointing. Circumstances went against me in race one as I came around the corner and the guys ahead had all slowed ahead of the restart, but it wasn’t ideal to retire in that way. Race two was then a huge battle as we lost the alternator belt and I had no power steering, but we pushed on as you never know if people will fall off and you can pick up places. I tried hard in race three and I pushed as hard as I could. I felt I’d done well to keep Boardley behind, and I had to push so hard to build a gap in sector one because I knew he was strong later in the lap. Sadly, he just managed to get ahead near the end but this is a weekend to put behind us and focus on the rounds to come.”