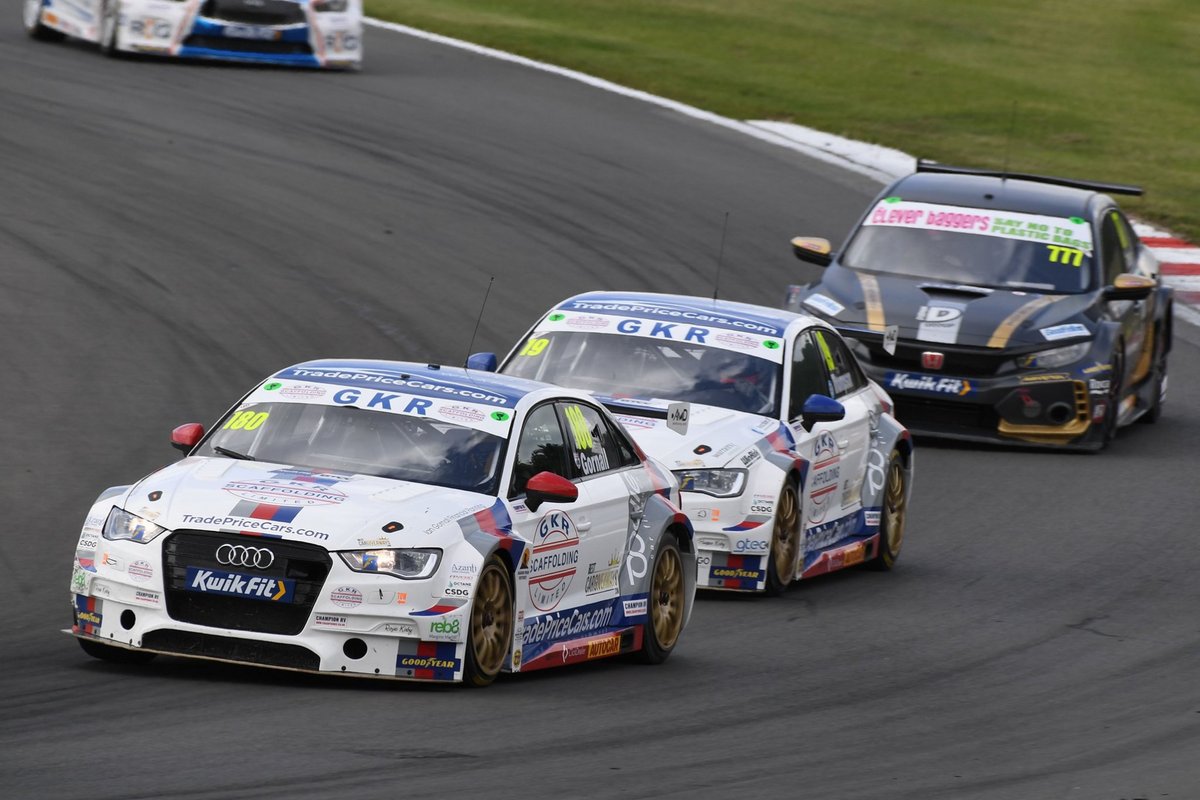 The award-winning Essex-based motor dealership headed into the first round of the campaign hoping to impress with James Gornall at the wheel of its two Audi S3s. James made solid progress across Saturday, improving on his fastest lap by half a second between practice and qualifying to line up in 19th spot for race one; putting him firmly in the mix for points on race day. 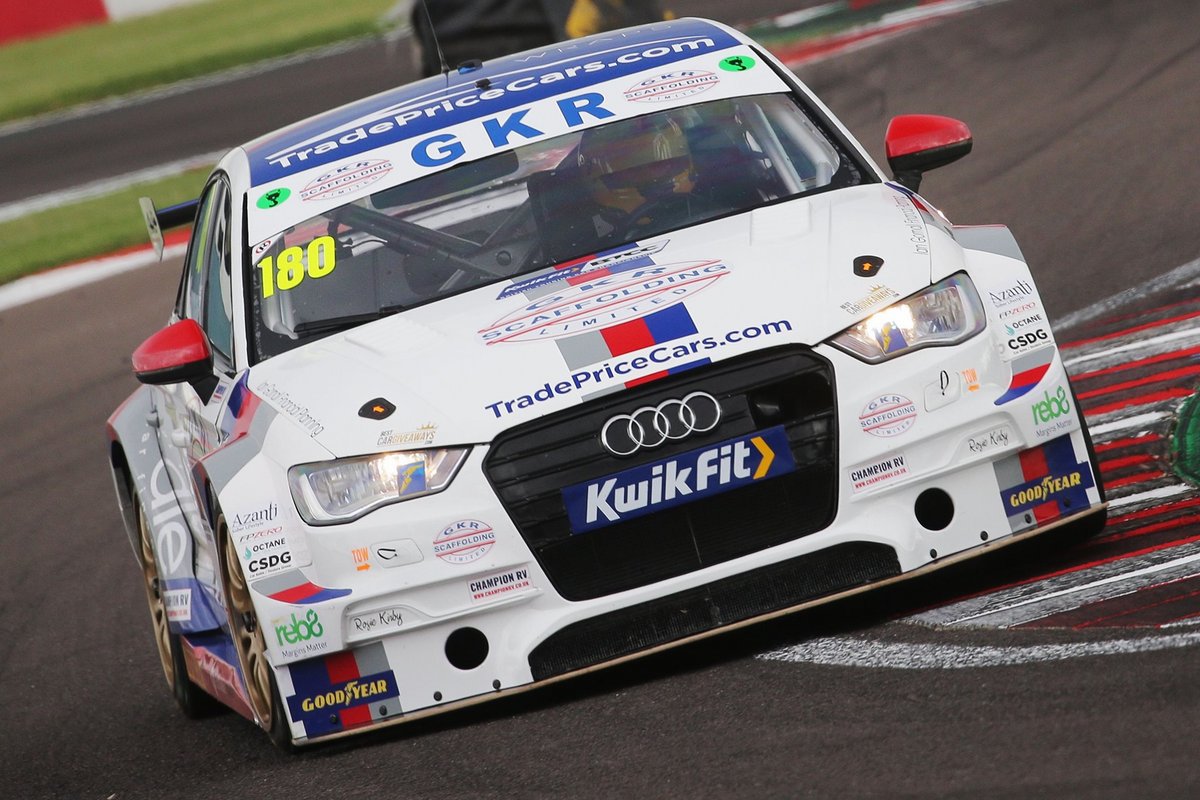 With rain in air on Sunday morning, James lined up on the grid for the opening race and would run side-by-side with his team mate on the run down to turn one, getting ahead to leave the duo running in 17th and 18th spot. James continued to charge forward to sit just outside the top ten when the Safety Car was deployed. After the restart, there was late disappointment however, as he suffered an engine issue and retired to the pits, having looked well set for a top twelve finish. Despite the best efforts of the team to change the engine on his car, James would be forced to sit out the second race of the day.

He was able to take the start for the final race however, taking his slot at the rear of the field. He was a man on the move as he climbed up five spots on the opening lap and was soon working his way into the top 20. He put in a fine drive to come through to 16th spot, pushing hard to make up ground he had lost after an early Safety Car period, when one of the cars ahead was caught napping on the restart.

James Gornall, #180 GKR TradePriceCars.com Audi S3:
“Although there are some disappointments, there are also positives for me to take away from this weekend and I think we showed good pace in the final race. Had it not been for the fact that Andy Neate held a few of us up on the restart and left a gap as large as the English Channel to the cars ahead, we could even have scored some points. Had we finished race one and then been able to build on that in race two, we might have been able to benefit from the reverse grid for that final race and then it would have been a different story given the pace we had. I’ve enjoyed getting my elbows out this weekend and it’s different to what I have done before, but I’m pleased to have got involved in some scraps and shown what I can do.”